Does a Mask Affect Your Breathing? 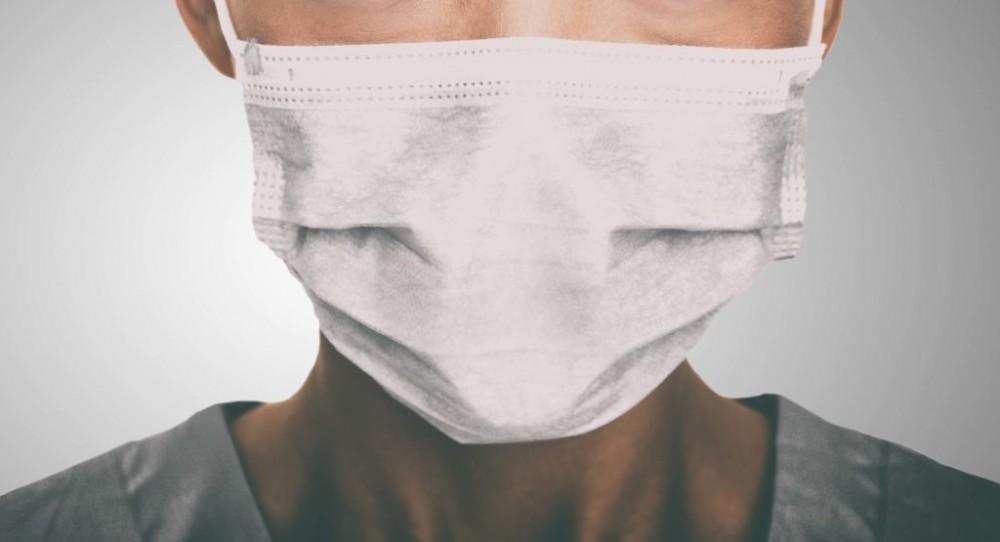 Does a Mask Affect Your Breathing?

There has been a lot of debate recently whether or not a mask affects your breathing. Some have no problem wearing a mask while others feel it is restricting them. With the new strict mask orders in more US states, this is a popular topic among many Americans right now. So let’s take a look into the science of a mask.

So most of us know that masks aren’t 100% effective. According to the American Lung association, “the gold standard N-95 mask is 95% effective at keeping the wearer free of inhaling viral particles. Surgical masks are less effective and cloth masks even more so. “ Although they are less effective doesn’t mean they aren’t effective. Even a 50% reduction in viral transmission is statistically important according to the American Lung Association.

Wearing a mask is to help reduce the amount of potentially effected droplets into to air via talking, coughing, or sneezing etc.. But does it also lower your oxygen levels? The American lung association says “absolutely not.” Masks are designed to be worn all day long in hospitals and to be breathed through. There is no evidence that low oxygen levels occur.

There is some evidence, however; that prolonged use of N95 masks in people with preexisting lung disease could cause some build up of carbon dioxide in the lungs, and should discuss mask wearing concerns with their doctor. Furthermore; If you are not wearing N-95 mask (which most of us aren’t) and don’t have lung disease, you have nothing to worry about.

In conclusion no, masks aren’t 100% effective, but they do decrease viral spread. If someone gave you a medicine to cure a disease and it was only a 50% chance of curing it, but it was your only option, wouldn’t you take it? 50% is better that 0% in this scenario. If it’s proven to help even a little, why not wear a mask?